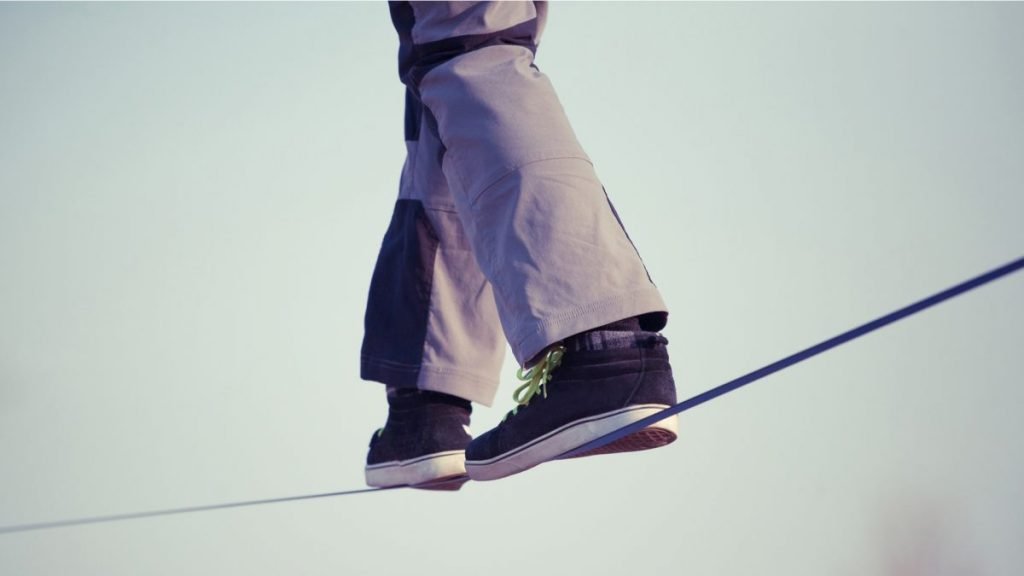 Wall Street finished with narrow losses on Tuesday, as investors pored over earnings results, with nearly a third of S&P 500 companies report their results for the last three months of 2020 this week.

High-profile names as General Electric, Starbucks, and Verizon Communications were among Tuesday’s reporters, followed by Apple, Facebook, and Tesla due Wednesday.

Looking forward to the economic data, the Bureau of Statistics (ABS) will release its December quarter inflation figures this morning.

The Consumer Price Index (CPI) forecast holds at 0.7%, with the previous release at 1.6%.

This week’s focus for investors/traders is upon the upcoming Federal Reserve Federal Open Market Committee (FOMC) meeting which began on Tuesday and concludes on Wednesday (U.S. time), which will be followed half an hour later by U.S. Federal Chairman Powell’s press conference.

Viewing the technical standpoint for the S&P/ASX 200 (XJO), the Relative Strength Index (RSI) 3-day ‘lookback’ indicator has declined, although, holds above the 50-midway point.

Meanwhile, the Moving Average Convergence Divergence (MACD) has broken above the 0.00 axis, and presently supports a positive signal.

RSI oscillates between zero and 100.

According to Wilder, (depending on the period setting), the RSI is considered overbought when above 90 and oversold when below 10.

Signals can also be generated by looking for divergences, failure swings and centerline crossovers.

RSI can also be used to identify the general trend.

Gerald Appel developed the (MACD) technical indicator back in 1979, while in 1986, Thomas Aspray added the histogram.

The MACD is a tool used to identify moving averages that indicate a new trend, whether bullish or bearish.

(MACD) plots the distance between moving averages and helps traders identify trend direction and whether the bullish or bearish momentum in the price is strengthening or weakening.

A bullish response is expected from here if challenged.

The resistance currently holds at 6,845. Reassess from there. 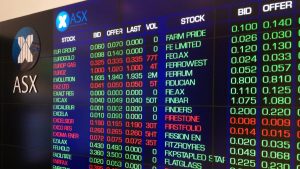 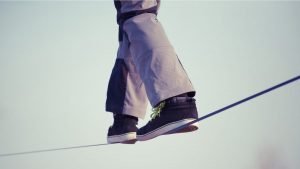 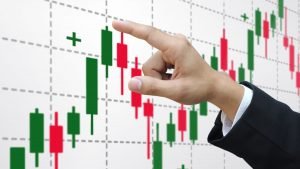 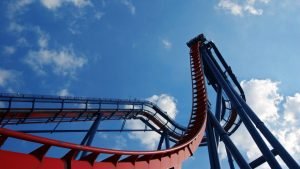